Vitamin A details & insights with DermaFix 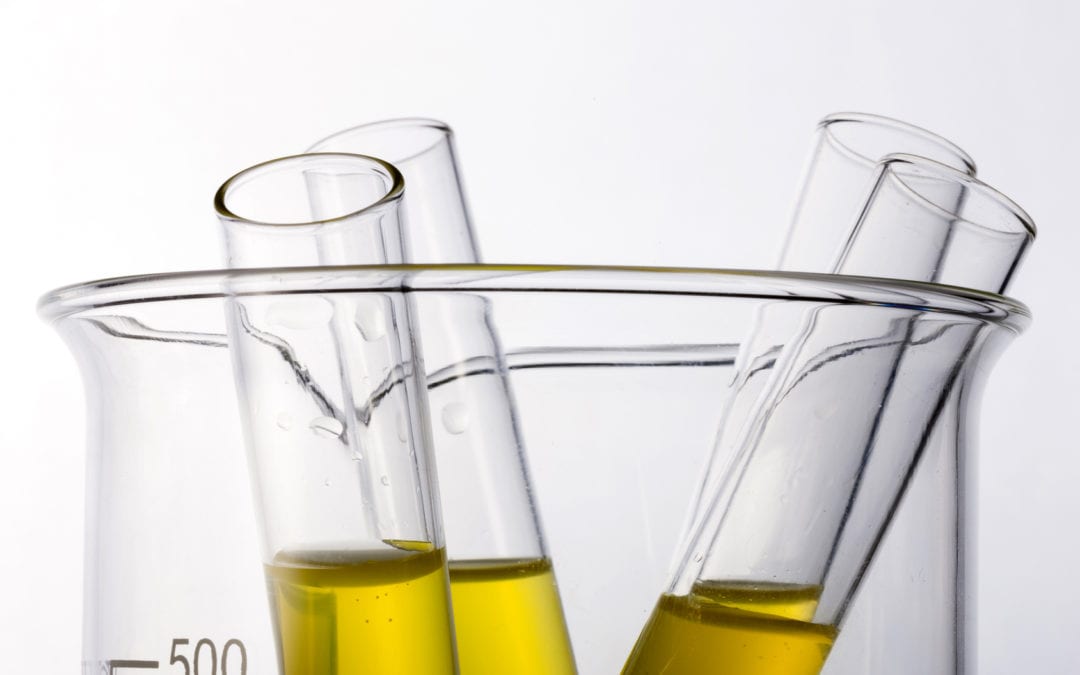 Vitamin A, a fat soluble vitamin, is present in many different forms including Retinyl Palmitate, Retinol, Retinaldehyde, Retinyl Propionate and Retinoic Acid. Vitamin A should play an important part of any diet as Vitamin A assists in many essential functions within the body. It is has been shown that all forms of Vitamin A will eventually be taken up into the body and converted to the strongest form namely Retinoic Acid.  Studies have shown that the nucleus of each cell contains a retinoid receptor, allowing Vitamin A in the form of Retinoic Acid, to attach itself to each cell and essentially ‘switch-on’ the cell, resulting in healthier cell functioning.

Topically applied Vitamin A’s, most commonly found in the form of Retinyl Palmitate and Retinol, have been used in the skin care industry for many years due to this vitamin providing skin normalising benefits for all forms of problematic skin types.

Not all Vitamin A’s have been created equally and thorough understanding of this ingredient is required when choosing a topical product containing this vitamin.

Retinyl Palmitate is commonly used in skin care as an ingredient offering anti-oxidant benefits, thereby protecting the skin against UV radiation and free-radicals that leads to damage and skin ageing.

Like, Retinyl Palmitate, the use of Retinol in skin care preparations is very prominent within the skin care industry helping to facilitate free-radical protection along with improved skin cell turnover due to its keratolytic action.  The concentration of Retinol used in formulation will vary greatly between ‘over-the-counter’ products and prescription-strength medications.

Retinaldehyde is the pre-cursor to Retinoic Acid formation in the skin. Caution needs to be exercised when choosing products containing Retinaldehyde as Retinaldahyde in high concentrations may result in excessive keratinisation and may aggravate skin sensitivity.

Also known as tretinoin, Retinoic Acid is Vitamin A in its strongest form. Retinoic Acid is not commonly found in over-the-counter products due to its extreme sensitising action. A doctor’s prescription is generally necessary for purchase.  Retinoic Acid is mostly prescribed in the treatment of Acne Vulgaris where it assists to reduce dead skin build-up, minimising the occurrence of blocked pores that lead to comedogenic formation.

Retinoic Acid has also been used successfully for the reduction of fine lines and wrinkles in the fight against ageing. Skin rejuvenation is prompted and new collagen production is kick-started.

Caution is always recommended as using Retinoic Acid too often in the beginning leads to skin sensitivity, flakiness, dryness along with skin redness.  Gradual introduction is recommended and even then, some clients may find that it causes too much sensitivity and skin tolerance is not achieved.

In an open uncontrolled clinical study in 1986 Kligman et al.²⁶ first reported that 0.5% tretinoin cream produced a noticeable clinical improvement in wrinkling. However 92% of subjects suffered from retinoid dermatitis. In further trials 0.25% retinoic acid was just as effective without the retinoid induced irritation.

A study on Retinyl Propionate conducted by Oblong et al. ⁵³ demonstrated in a 12-week double blind placebo controlled trail, that Retinyl Propionate was slightly more effective than Retinol in alleviating skin wrinkling and hyperpigmentation without the retinoid induced irritation. It was further demonstrated that intrinsic ageing may also be improved over four to six months. Regular use on actinic keratosis was shown to reduce these lesions to zero within 48 weeks!

Retinyl Propionate has proven itself to be of value in the skin care industry and is the Vitamin A form of choice within the DermaFix MD Prescriptives range.

Vitamin A Propionate supplies your skin with a healthy dose of Retinyl Propionate, helping with vitalization of the skin and improving the appearance of wrinkles and dark spots. This lightweight formula is ideal for all skin types including dry, sensitive and acne-prone skin. Improvement in skin firmness, elasticity and a brighter complexion is noticed over time with regular use.

The inclusion of Niacinamide along with Retinyl Propionate further assists in reducing inflammation along with limiting the amount of the pigment, melanin, being deposited into the skin which leads to skin discolouration.

Best results are obtained when including MD Prescriptives Vitamin A Propionate into your regular DermaFix home care regime.

Understanding how climate changes can affect the skin