The story behind Retin-A ® and Vitamin A Derivatives 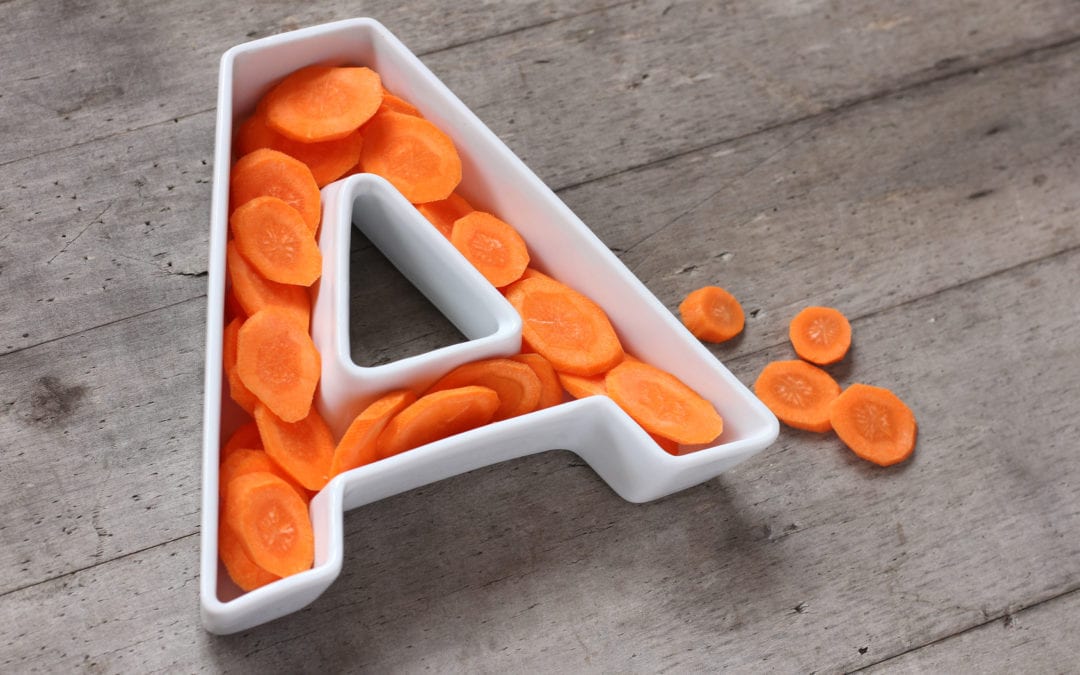 In 1967 there was a breakthrough in the field of Dermatology. Dr Kligman was handed a bottle of yellow liquid called Vitamin A Acid. Vitamin A had been used for years in dermatology, but this particular form of Vitamin A, was new and was believed to be ‘the active’ for use on the skin.

Vitamin A Acid had been developed in Europe, and was reported to work in treating skin diseases portraying with a thickened stratum corneum, such as ichthyosis, or “fish skin.”

Its use in acne cases was well documented for the improvement of acne impactions. An increase in cell turnover was noted allowing for effective removal of whiteheads and blackheads as they migrated to the surface of the skin. A dramatic improvement was seen after three to four months of use.

Why did Vitamin A Acid work so well?

Vitamin A Acid works as a keratolytic thereby inducing a sloughing off of redundant skin cells to peel the skin, not only does it peel the surface of the skin but it also peels the lining down the inside of the follicle, reversing the process of ‘retention hyperkeratosis.’ While Vitamin A Acid successfully peeled inside of the pore, unblocking and preventing further formation of impactions, it did nothing to combat another facet of acne, the bacterial action within the pore. An ideal topical medication would be one which served both purposes, which would be the next breakthrough, Vitamin A Acid in combination with Benzoyl peroxides as pioneered by Dr Fulton.

Vitamin A Acid, which is also called tretinoin or retinoic acid, is now sold commercially by a well-known skin care brand under the trade name of Retin-A.

Retin-A and its further discovery for Wrinkle Reduction

Retin-A produces an effect similar to a chemical peel which enhances collagen production, key component of anti-ageing. Due to this FDA approved the use of Retin-A for cosmetic purposes in the reduction of wrinkles.

Different forms of Vitamin A

Retinoic Acid is a metabolite of Vitamin A and all Vitamin A derivatives are known collectively as Retinoids. The Retinoid most commonly used for over the counter is Retinol. Do not confuse Retinol with Retinyl Palmitate and Retinyl Acetate, which are esters of Retinol.

Retinyl Palmitate and Retinyl Acetate are used as anti-oxidants in cosmetic products as preservatives. Their biological activity is not as high as Retinol which in turn is not as high as tretinoin. Tretinoin is the acid form of Vitamin A and is also known as All-Trans Retinoic Acid or ATRA approved protocol for the improvement and prevention of photo-ageing.

For further information on Vitamin A and its derivatives please contact DermaFix Cosmeceutical Skin Care directly on 0861 28 23 23 or visit our website www.dermafix.co.za

In an open uncontrolled clinical Kligman et al.26 in 1986 first reported that 0.5% tretinoin cream produced a noticeable clinical improvement in wrinkling. However 92% of subjects suffered from retinoid dermatitis. In further trials 0.25% retinoic acid was just as effective without the retinoid induced irritation. The removal of structured collagen around a wrinkle and then later the deposition of new extracellular matrix and collagen as the skin is remodelled and the wrinkle reduced. Intrinsic ageing may also be improved over 4 to 6 months. Regular use on Actinic keratosis reduced to zero in 48 weeks! Oblong et al.53 Retinyl Propionate demonstrated in a 12 –week double blind placebo controlled trial that retinyl propionate was slightly more effective than retinol in alleviating skin wrinkling and hyperpigmentation without the retinoid induced irritation.

Sunburn and its disadvantages