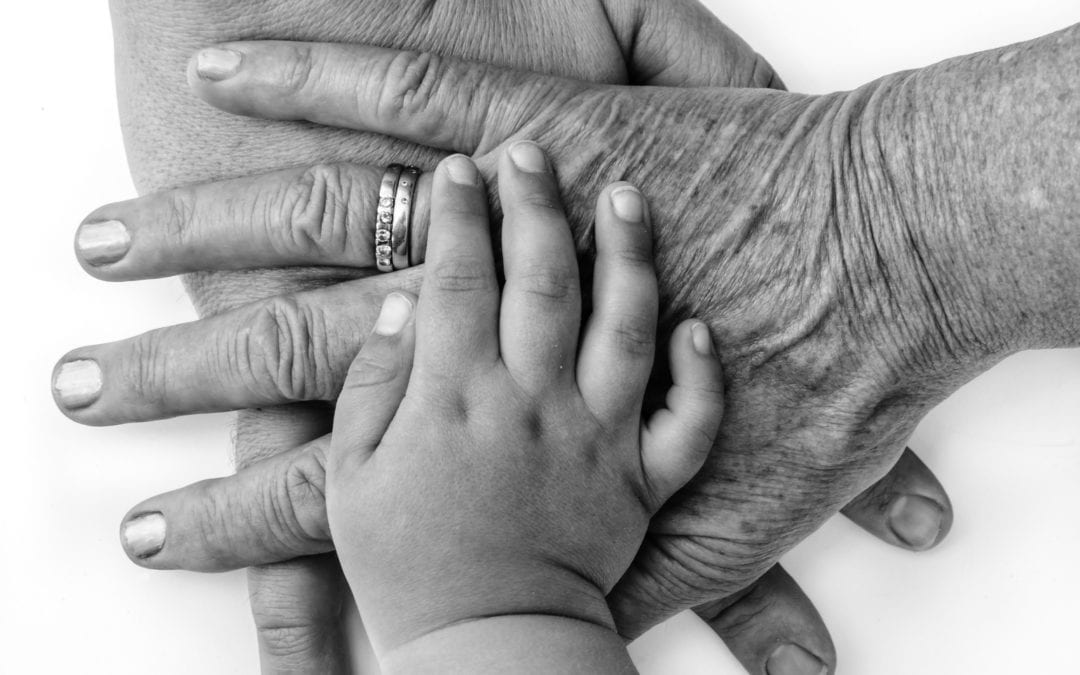 DermaFix DeCeleRate contains 3 smart anti-ageing peptides that have been tried and tested for over 9 years. This improved formulation incorporates Matrixyl® synthe’6® assisting to boost and rebuild the skin whilst improving wrinkle depth.

Peptides are strings of amino acids, the building blocks of protein, commonly found in cosmeceutical formulations in their synthetic form. The body is primarily made up of protein and amino acids are essential for cellular growth and regeneration.

Peptide hormones are manufactured in nerve cell structures of the hypothalamus (the part of the brain most involved in the regulation of hormone secretion) and bathe the pituitary gland. The Thymus Gland lies just below the thyroid and behind the collar bones and produces hormones that increase the body’s T-cells which secrete Human Growth Hormone also known as the “the youth hormone” this stimulation leads to overall cell rejuvenation. The Thymus Gland produces various peptide-like hormones, which initiate a cascade of biochemical reactions that produce effects throughout the body, facilitating the functioning of organs. Thymic peptides furthermore stimulate the Pituitary Gland.

There are various forms of peptides used within the skin care industry, including Neuropeptides, Tetrapeptides and Oligopeptides which play an important role in mediating inflammation in anti- ageing formulations. Vital encapsulated delivery systems are an essential in the formulating of corrective anti-ageing skin care protocols.

The DermaFix Anti-Ageing products make use of the following Peptides within our product range;

These are anti-wrinkle actives that have been developed and incorporated by skin care companies in various anti-ageing preparations. DermaFix incorporates Matrixyl® synthe’6® in their formulations with-in the DermaFix DeCeLeRate. Also found in the DermaFix DeCeLeRate is Matrixyl® 3000, which restores the skin’s metabolism of youth as it stimulates various forms of Collagen and Nidogen-I proteins. Matrixyl® 3000 combine’s two peptides namely, palmitoyl tetrapeptide-7 and palmitoyl oligopeptide, resulting in an entirely new Smart Peptide. DermaFix skin care products incorporates Matrixyl® 3000 into our formulations and combine this key ingredient along with other anti-wrinkle actives. The most current addition to the Matrixyl ingredient variation is Matrixyl® synthe’6® assisting to boost and rebuild the skins structural, essential components. The ingredients are slightly different and include Hydroxypropyl Cyclodextrin and Palmitoyl Tripeptide-38.

This active ingredient which is also known as Argireline® is a safer, cheaper and milder alternative to Botulinum Toxin, topically targeting the same wrinkle-formation mechanism in a different way. Studies have shown the following results with regular application;

Acetyl Hexapeptide-8 works to inhibit the release of neurotransmitters efficiently and therefore muscle contraction is attenuated, preventing the formation of lines and wrinkles. These strings of amino acids stimulate enzymes in the skin cells to produce mature collagen, a protein that restores the skin’s structure and prevents it from sagging.

As previously mentioned peptides are small fragments of proteins however, certain kinds of peptides have an avid affinity for copper, to which they bind very tightly. The resulting compound consisting of a peptide and a copper has become known as a copper peptide. DermaFix makes use of Copper GHK-Cu3, a tri-peptide that triggers collagen synthesis assisting to accelerate the skins wound healing response and offering anti-ageing benefits. This chain of 3 amino acids has superior tissue regeneration properties.

Above and beyond the above mentioned serums and correctives, DermaFix have a variety of moisturisers that contain smart anti-ageing peptides in their formulations. DermaFix Bio-Effective Cream, DermaFix Bio-Hydrating Cream, DermaFix PowerDerm and VitaPlex-C Cream all assist with skin restoration and collagen and elastin stimulation and repair.

Within the Eye Correctives Range, DermaFix CircleLight and DermaFix Corrective Eye Complex make use of Smart Peptide Technology for correction of dark circles, bags and puffiness while further improving on the appearance of fine lines and wrinkles.

For further information on the DermaFix Anti-Ageing products contact DermaFix Cosmeceutical Skin Care on 0861 28 23 23 to find out more.

Combatting Sagging Skin on the Neck and Décolleté